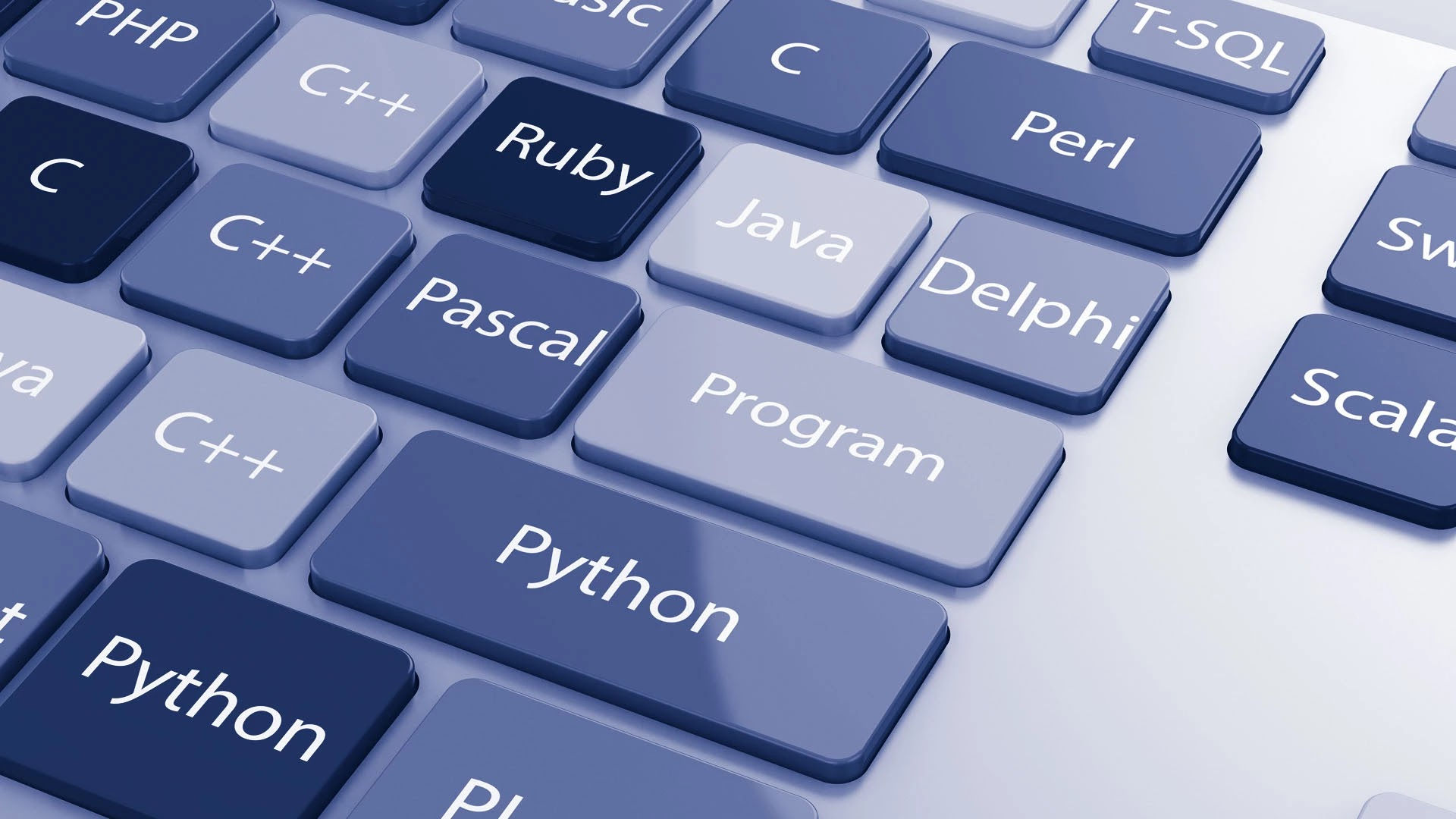 Programmers use more than 600 languages, but not every one of them is good for creating a mobile program. The chosen language directly affects the speed of development, testing, making changes to the program, and much more. That is why it is important to know how to choose the best codebase for developing Android and iOS mobile applications.

JavaScript is a programming language that has been around for 25 years and has a huge number of plugins and frameworks that greatly simplify the development process. It is perfect for large and complex projects. Its user interface mechanism is similar to native iOS or Android apps. And although Java allows you to develop programs for the first operating system, it is more often used for Android applications.

Besides, if you need to create a cross-platform version, React Native is an excellent choice for you. It is a popular open-source JavaScript framework that allows you to reuse certain code components, which decreases the production time and reduces its cost.

It is an innovative and stable language that can be used together with Java to create more efficient and high-performance programs. The list of its advantages includes:

Kotlin is simple, which makes it a great choice for beginner developers.

It is an easy to learn and implement programming language designed for high-level rapid development. It allows developers to manipulate the code and makes it easier to read and transform it. It most functionally expresses multithreading and multiprocessing which improve performance and response to commands.

There are many libraries and sets of tools that support Python, especially for big data and researchers. The cross-platform codebase uses the Kivy framework to develop mobile applications. 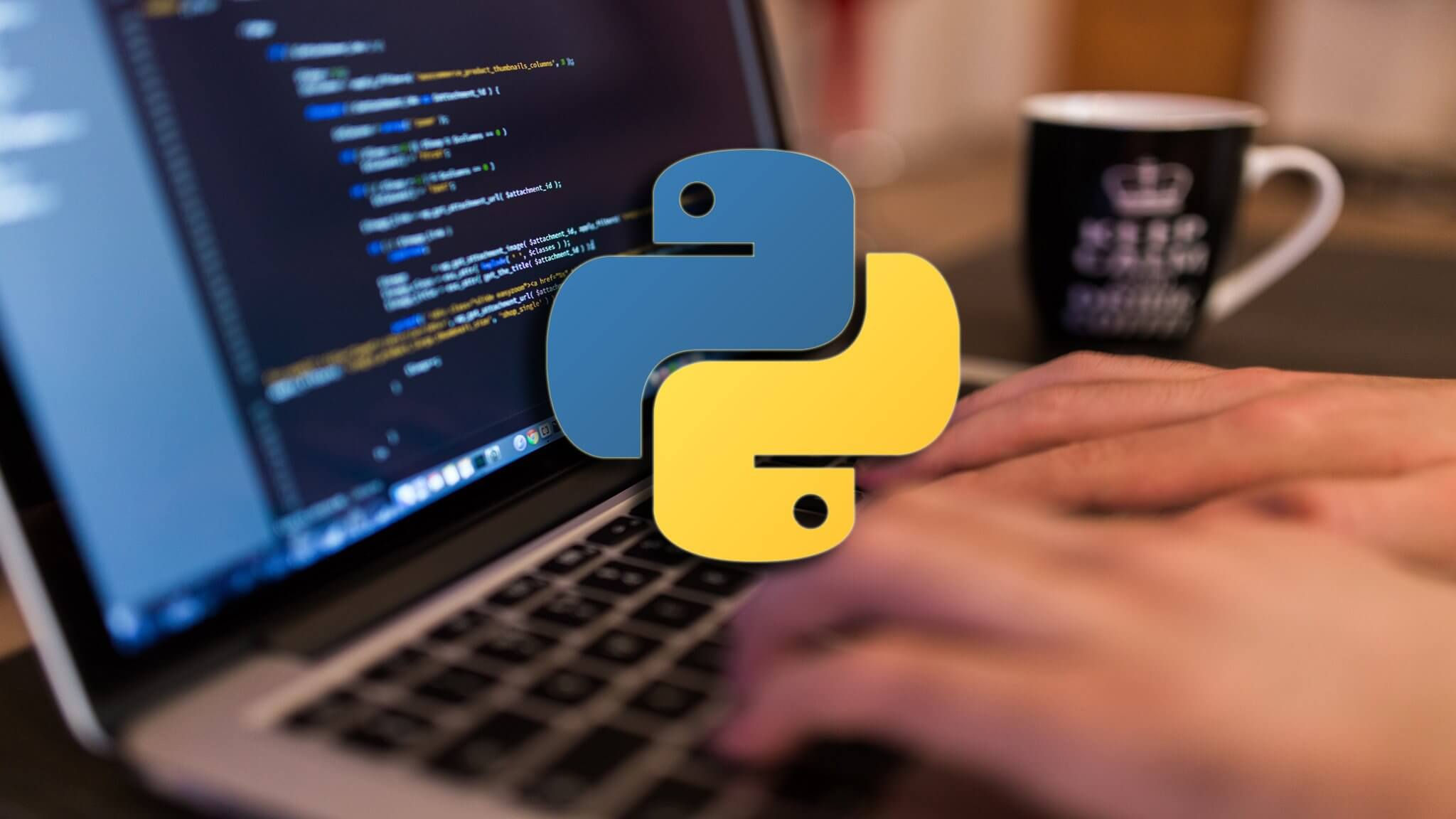 Apple chose this language to create functional and scalable applications. It replaced Objective C and became the most preferred language for creating iOS programs. It has a wide range of advantages:

The open-source, type-safe Swift catches most of the beginner’s errors when compiling. The language is easy to read, understand, and use.

This language is known for its security and variety of memory management capabilities. It is cross-platform, which means it can be used to develop Android, iOS, Linux, Windows, macOS, and Unix programs. It is similar in syntax to C++ but guarantees memory protection through its borrowing analysis for reference checking.

The language has high performance when processing large amounts of data, supports parallel programming, and has an efficient compiler: all these are the reasons why well-known software heavyweights give their preference to Rust.

The world of programming languages for mobile applications is changing rapidly. Newer versions keep appearing while the old ones are losing their popularity. However, some languages, such as JavaScript, are still leading the list of important codebases, and by the looks of it, will always be popular. 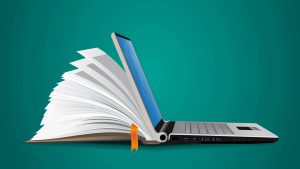 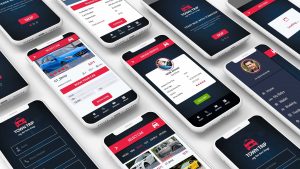 Competition encourages businesses to constantly improve their services and make them more convenient, affordable, and faster. One of the effective...

Statistically, vague requirements for developing a mobile app increase project timelines and budgets by up to 60 percent. It also greatly increases...

Using UI and UX mobile app designs is essential to create a successful digital product. The first type refers to the style...

No comments to show.